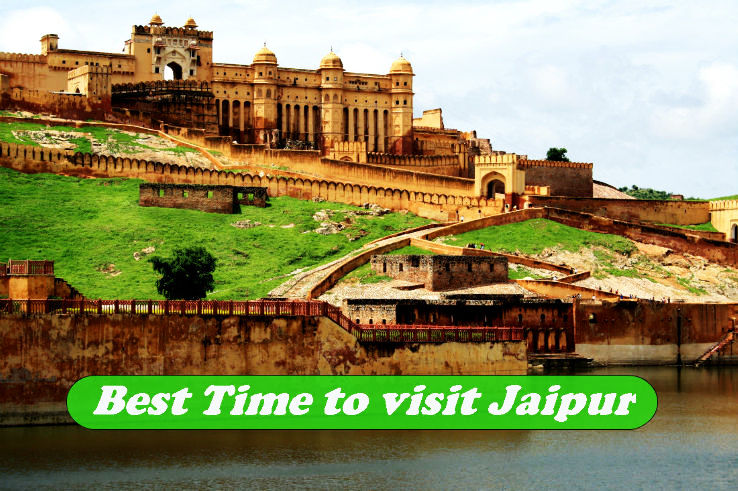 The best time to visit Jaipur is October to mid-December or mid-January to March-end. Temperatures average between 8°C and 35°C, usually on the cooler side, and there is no rain. Airfares and room rates peak in the high season, December-February.

India has the world’s second-largest population of Muslims (after Indonesia). Dates for these 4 major festivals change each year according to the Islamic calendar. Each is a public holiday when some government offices and tourist attractions may close.

Jaipur Events in May

By, admin
Share Close
Next12 best Places to Photograph with Tips!

For faster login or register use your social account.